Joseph Smith is associate professor in American diplomatic history at the University of Exeter. 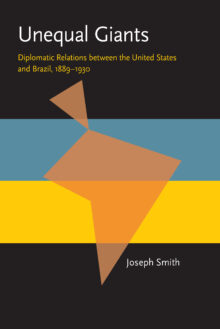 Diplomatic Relations between the United States and Brazil, 1889-1930

In 1889 the Brazilian empire was overthrown in a military coup. The goodwill and assistance of the United States to the young republic of Brazil helped forge an alliance. But America’s apparently irresistible political and economic advances into Brazil were also hampered by disagreements-over naval armaments, reciprocity arrangements, the issue of coffee valorization, and in the 1920s over Brazil’s efforts to play an active role in the League of Nations at Geneva. The relationship proved to be unequal, with the United States gaining influence in Latin America, as the Brazilian elite’s ambitions and vanities were fed. 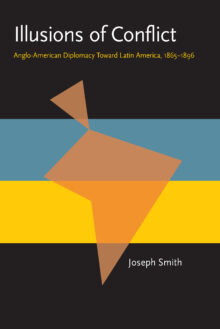 This book presents the first comprehensive treatment of Anglo-American rivalry over Latin America in the late nineteenth century, who battled for economic and political influence in the region from the Civil War until 1895, when the Venezuelan boundary dispute came to a head and the Monroe Doctrine was finally recognized by the British. Yet author Joseph Smith posits that this was only an illusion of conflict, that the two major powers has shared objectives all along in the region.