Alexander M. Martin is associate professor of history at the University of Notre Dame. He is the author of Romantics, Reformers, Reactionaries: Russian Conservative Thought and Politics in the Reign of Alexander I. 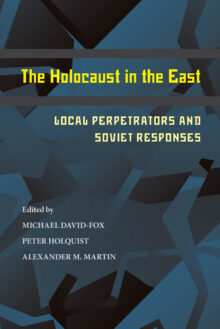 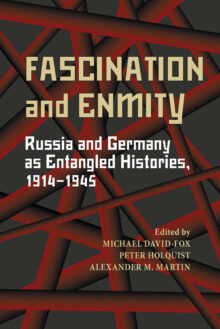