Peter Holquist is associate professor of history at the University of Pennsylvania and the author of Making War, Forging Revolution: Russia’s Continuum of Crisis, 1914–1921. 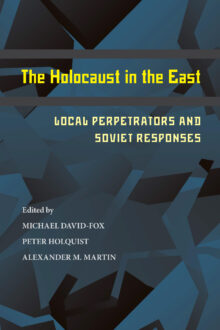 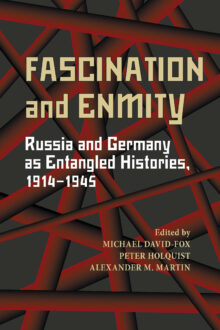