Ken Corbett is a doctoral candidate in the Department of History at the University of British Columbia. 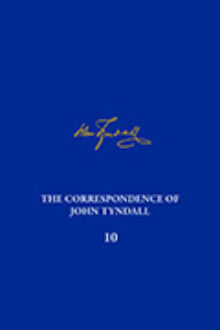 The Correspondence of John Tyndall, Volume 10

The tenth volume of The Correspondence of John Tyndall spans from January 1867 to December 1868. It begins with Tyndall publicly enmeshed in a controversy that revealed his views on race, politics, and justifiable violence. Further pressure is exerted on him personally by the death of his mother Sarah, and the numerous calls on him to support relatives in Ireland. Michael Faraday’s death in August 1867 adds to these demands, as Tyndall assumes Faraday’s responsibilities at the Royal Institution. In this period, Tyndall writes his popular book Sound, as well as Faraday as a Discoverer, his memorial to Faraday. 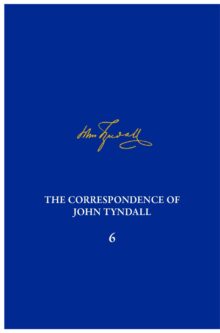