Elizabeth Vander Lei is professor of English, and cochair of the English department at Calvin College. 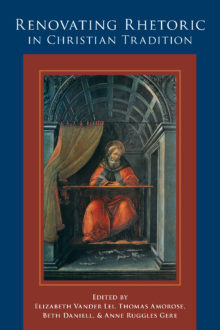