Frank McGlynn is Professor of Anthropology at the University of Pittsburgh, Greensburg. 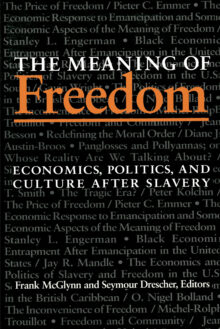 The Meaning Of Freedom

Economics, Politics, and Culture after Slavery

In this interdisciplinary study, scholars consider the aftermath of slavery, focusing on Caribbean societies and the southern United States. What was the nature and impact of slave emancipation? Did the change in legal status conceal underlying continuities in American plantation societies? Was there a common postemancipation pattern of economic development? How did emancipation affect the politics and culture of race and class? This comparative study addresses precisely these types of questions as it makes a significant contribution to a new a growing field. 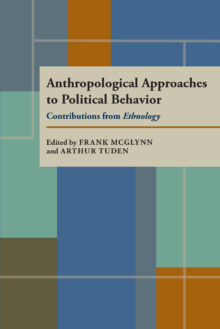