Sergey Glebov is assistant professor of Russian history at Smith College and Amherst College. Glebov is the founding editor of Ab Imperio: Studies in Nationalism and New Imperial History in the Post-Soviet Space. 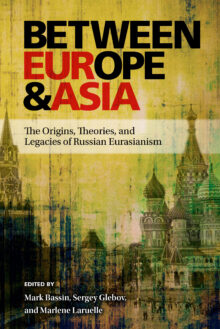