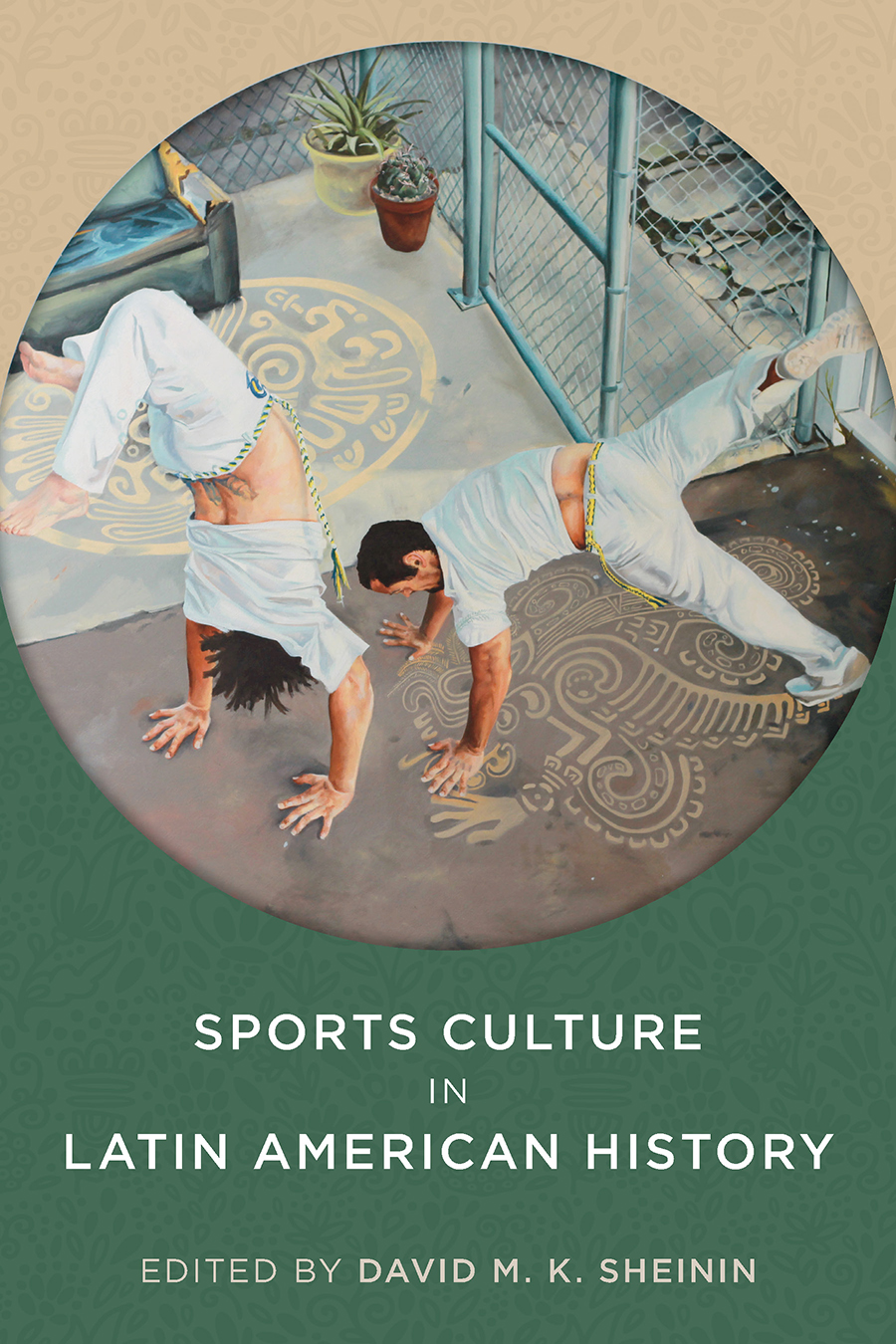 “This book expanded my sense of Latinidad by exposing under-analyzed, vastly hybrid histories and sporting practices. Extending key works in sport studies, it offers a broad geopolitical lens on the role of sport in nation building, settlement, community activism, and social hierarchies. A much-needed corrective to a U.S. practice of over-reliance on a European-centered historical and cultural landscape for theorizing sport.”
—Katherine Jamieson, University of North Carolina–Greensboro

As this edited volume shows, the function of sport as a historical and cultural marker is particularly relevant in Latin America. From the late nineteenth century to the present, the contributors examine the role of sport as a political vehicle, in claims to citizenship, as a source of community and ethnic pride, as a symbol of masculinity or feminism, as allegorical performance, and in many other purposes. The essays juxtapose better-known activities such as boxing and soccer with first peoples’ athletics in Argentina, cholita wrestling in Bolivia, the African-influenced martial art of capoeira, Japanese Brazilian gateball, and the “Art Deco” body ideal for postrevolutionary Mexican women, among other topics.

The summer 2016 Olympics in Rio de Janeiro will be a historic event marking the first time the games have been hosted by a South American country and only the second time that they have taken place in Latin America. Also noteworthy was Brazil’s role as the site of the World Cup championship in the summer of 2014. Despite the heated debates surrounding the government’s immense expenditures, and despite the Brazilian team’s horrific loss in the semifinals, the 2014 tournament was the second time the country had been selected to host by FIFA. Taken together, the 2014 World Cup and the 2016 Olympics symbolize the country’s growing stature on the world stage, and serve as a propitious backdrop for this edited volume’s examination of the role of sport and athleticism in the region. Here, I introduce the field of Latin American(ist) sports scholarship to delineate the contributions in this book. In lieu of summaries of individual chapters, I outline three larger threads of inquiry that conjoin these studies of different countries from the late nineteenth century to the present.

Scholarly interest in sports in Latin America emerged as a notable subfield in the 1980s through the work of Latin American(ist) historians and cultural analysts, such as Joseph Arbena and Eduardo Galeano, and coincided with a growing preoccupation with popular or mass culture in various disciplines. Historians traced trajectories (e.g., the arrival of particular sports and their institutionalization through clubs and federations) and examined the relation of sports to other social phenomena (e.g., urban life, class relations). In addition to establishing overarching timelines, many studies examined sports to rethink nation building and modernization as long-term processes influenced by popular practices rather than as merely the result of elite decision making in political and economic realms. For their part, many sociologists and cultural critics addressed sports from a different angle. Paying particular attention to soccer, these scholars analyzed this immensely popular pastime as a means to better understand the behavior of large sectors of the population or what sports historian Tony Mason has called “the passion of the people.”

During that same period, sports were also a growing concern for scholars working on and in other regions. Notable among them was J. A. Mangan, who established a “Sports in Global Society” book series and eventually coedited a book on Latin America with Brazilian sports studies specialist Lamartine DaCosta. As with the abovementioned work by Latin Americanists, Mangan and DaCosta’s 2002 Sport in Latin American Society placed particular attention on the notion of “modern sport”—that is, on physical activities imported into the region (soccer, boxing, baseball, basketball, volleyball, cricket) in the mid- to late 1880s during a period that coincided with economic and political modernization. Arbena and others were interested in the ways in which the proliferation of such sports helped to support modernization processes by disciplining bodies in new ways. Mangan was particularly concerned with questions of origin (or, as he put it, the “‘infancy,’ ‘adolescence,’ and ‘maturity’ of modern sport on the subcontinent”) and in tracing the essential role of the British middle class in the growth of modern sport in Latin America. Even while acknowledging the numerous merits of Mangan’s work on the history of sports around the world, there are certainly limitations to his perspective (discussed in greater detail below). Unfortunately, the notion of Latin American sports as derivative may have played a role in the general disregard for the region despite the subsequent proliferation of “global sports studies” during the first two decades of the twenty-first century. (Sheinin, 2015, pp. 1–2) 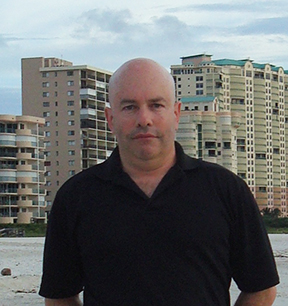 David M. K. Sheinin is professor of history at Trent University in Ontario, Canada, and a member of the Argentine National Academy of History. He is the recipient of the 2013 Arthur P. Whitaker Award from the Middle Atlantic Council of Latin American Studies for his book Consent of the Damned: Ordinary Argentinians in the Dirty War.