Two years after the publication of their book Allegheny City: A History of Pittsburgh’s North Side, co-authors Dan Rooney and Carol Peterson still hit the road from time to time for book signings. On July 15, the pair spoke with an enthusiastic crowd at the Allegheny City Historic Gallery on East Ohio Street in the North Side. Thanks to Willy James for the photos!

From left to right, Bill Gandy, host of the event and PR man for ACHG; Dan Rooney; Carol Peterson. 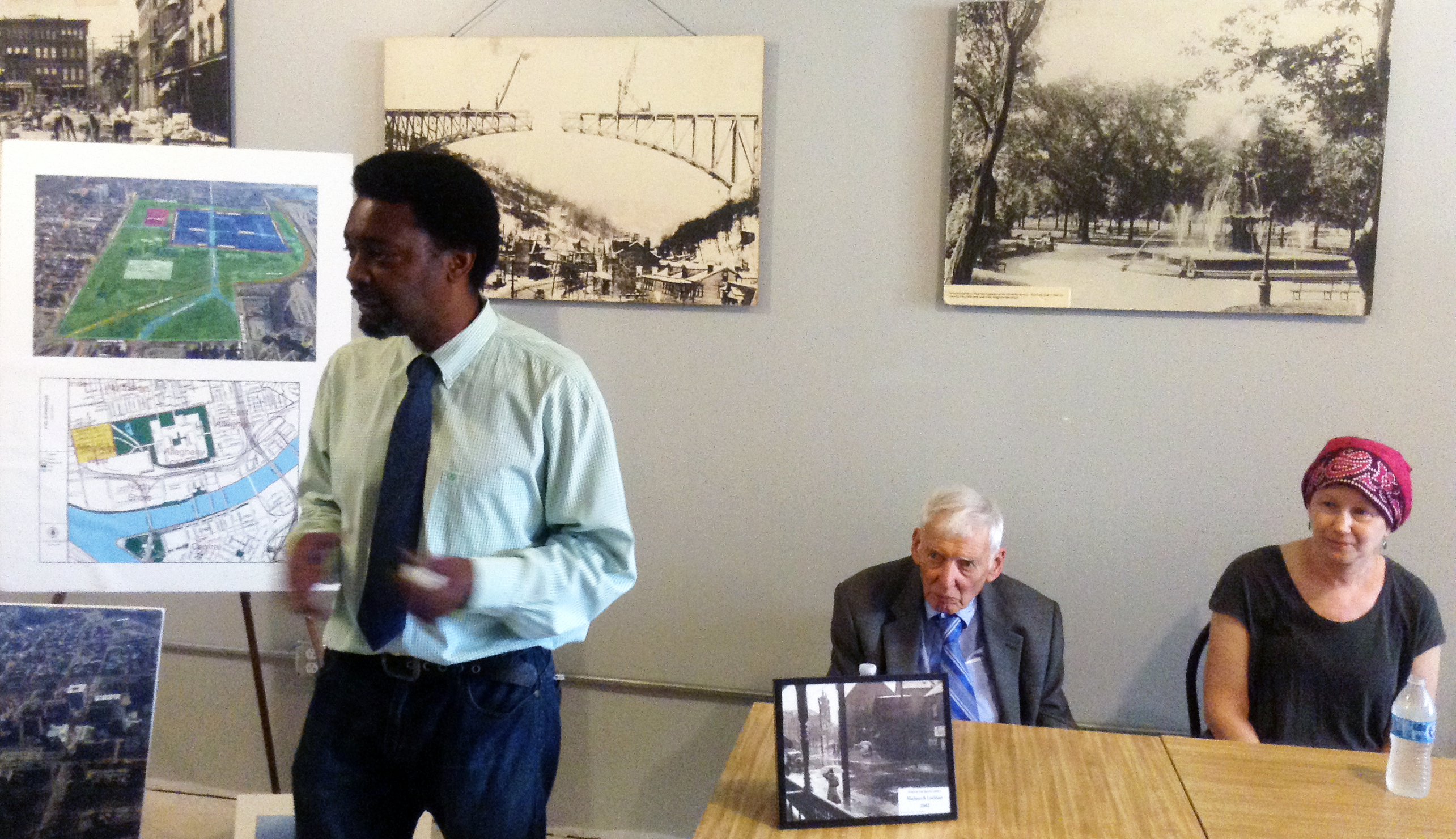 Audience members get their copies of Allegheny City signed by the co-authors. 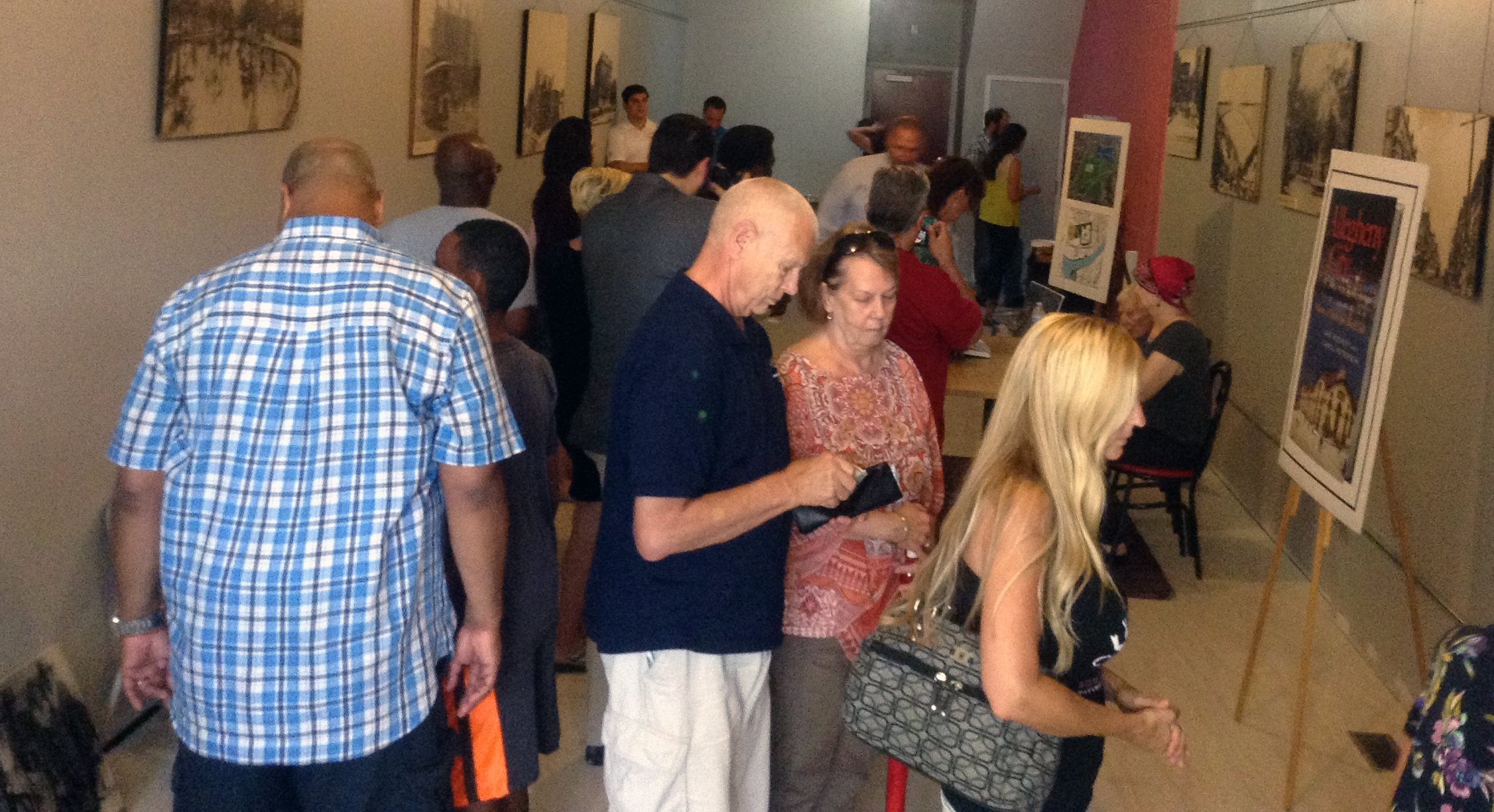