Pitt poet Richard Blanco selected to commemorate the reopening of the U.S. Embassy in Havana, Cuba

Pitt poet Richard Blanco selected to commemorate the reopening of the U.S. Embassy in Havana, Cuba

Richard Blanco, the inaugural poet for President Obama, has written a special poem, Matters of the Sea / Cosas del Mar, and will read it during the ceremonial reopening of the United States Embassy in Havana, Cuba on August 14, 2015. The Embassy had been closed since 1961.

Watch the MSNBC interview with Blanco discussing this historic event.

University of Pittsburgh Press is pleased to announce the forthcoming publication of Matters of the Sea / Cosas del Mar, a bilingual chapbook that beautifully reproduces poet Blanco’s stirring poem. The expected publication date is September 30, 2015.

“Matters of the Sea is one of the most emotionally complex and personal poems I’ve ever written, invested with all my love for the people of two countries that are part of my very being. As with the presidential inauguration in 2013, I am once again humbled and honored to participate as a poet in another historic moment of such significance. I’m elated by the power of poetry to mark such important, communal moments, and be a catalyst for change and understanding by reaching deep into our emotion selves and connecting us to our shared humanity.”
—Richard Blanco

Watch a You Tube video of Blanco’s reading at the U.S. Embassy reopening ceremony in Havana, Cuba. 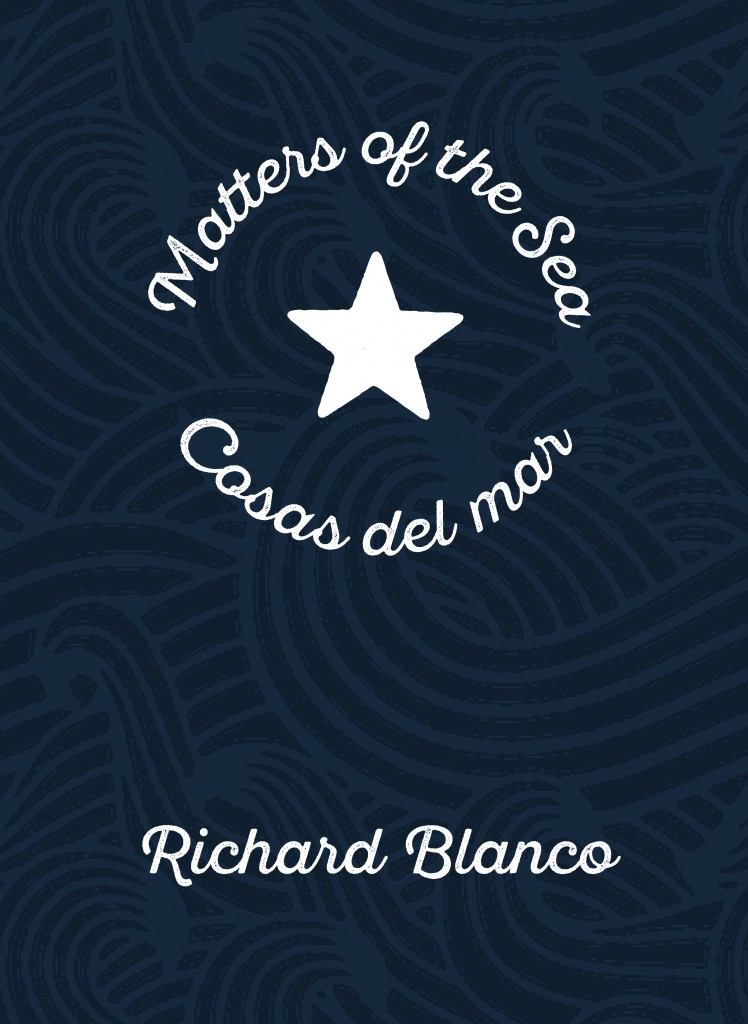 The chapbook is now available for preorder. 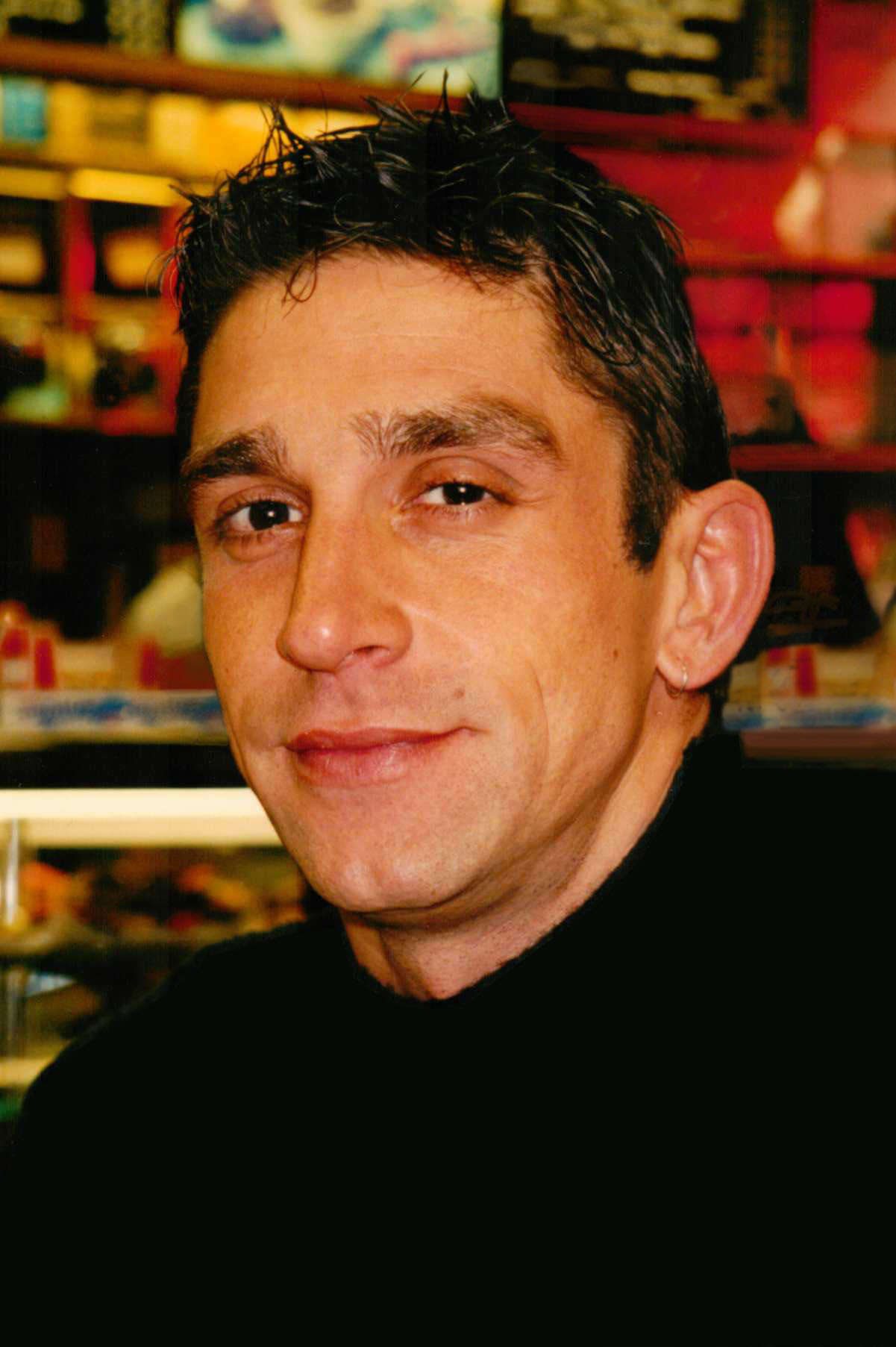 Richard Blanco, selected as the 2013 inaugural poet by President Barack Obama, is the author of three poetry collections: Directions to The Beach of the Dead, winner of the PEN/Beyond Margins Award; City of a Hundred Fires, winner of the Agnes Lynch Starrett Poetry Prize, and Looking for The Gulf Motel. He has also published two chapbooks: One Today: A Poem for Barack Obama’s Inauguration, and Boston Strong to benefit those affected by the Boston Marathon bombings. Exploring themes of Latino identity and place, his poems have appeared in Best American Poetry 2000 and Best American Prose Poems and have been featured on NPR. Blanco is a fellow of the Bread Loaf Writers Conference, recipient of two Florida Artist Fellowships, and has taught at Georgetown and American universities. A builder of cities and poems, Blanco is also a professional civil engineer.