New Book: The State of the Art

New Book: The State of the Art 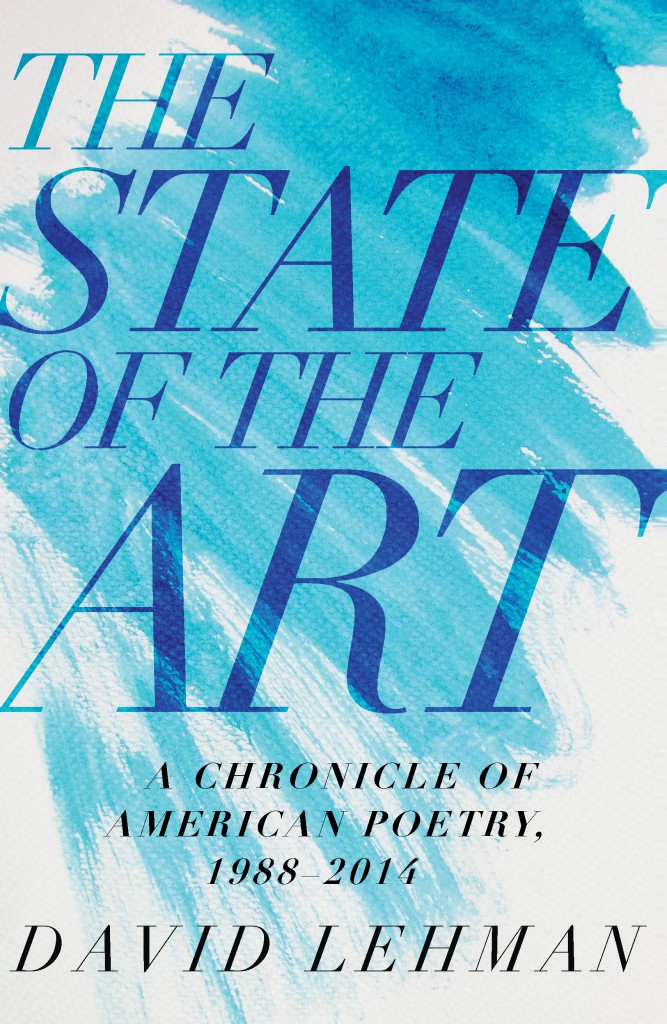 The State of the Art

“Lehman, though primarily known as a poet (Yeshiva Boys, When a Woman Loves a Man, and others), is a fine editor (The Oxford Book of American Poetry) and nonfiction writer (A Fine Romance: Jewish Songwriters, American Songs) who teaches in the graduate writing program of the New School in New York City. He has also written the forewords to the prestigious annual showcase of new poems from Canada and the United States, The Best American Poetry, since its inception in 1988. This volume gathers his forewords (and several anniversary and “best of” introductions) into a collection of 29 essays that encourage poets and readers to explore the evolution of poetry over the last 27 years. Much like Dana Gioia’s Can Poetry Matter?, this title offers insightful observations about the genre. VERDICT Readers and scholars who love poetry will find much to return to again and again in Lehman’s fine collection of essays.”—Library Journal

“A concentrated, high-caliber, and exhilarating overview of the intensity and artistry that have made American poetry so splendidly varied and vital since 1988. . . . This is an anthology of broad scope, serious pleasure, and invaluable illumination.” —Booklist
“This indispensable volume, with its rich mix of voices, forms and techniques, serves as a melting pot of contemporary American verse.” —Book Page

“A year’s worth of the very best.” —People

The acclaimed annual, The Best American Poetry, is the most prestigious showcase of new poetry in the United States and Canada. Each year since the series began in 1988, David Lehman has contributed a foreword, and this has evolved into a sort of state-of-the-art address that surveys new developments and explores various matters facing poets and their readers today. This book collects all twenty-nine forewords (including the two written for the retrospective “Best of the Best” volumes for the tenth and twenty-fifth anniversaries.) Beginning with a new introduction by Lehman and a foreword by poet Denise Duhamel (guest editor for The Best American Poetry 2013), the collection conveys a sense of American poetry in the making, year by year, over the course of a quarter of a century.

Read an excerpt from this book. 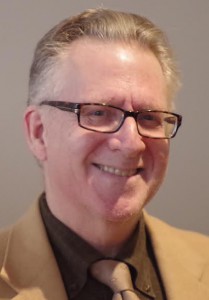 David Lehman’s books of poetry include New and Selected Poems, Yeshiva Boys, When a Woman Loves a Man, The Evening Sun, The Daily Mirror, and Valentine Place. He has edited The Oxford Book of American Poetry, among other collections. A Fine Romance: Jewish Songwriters, American Songs, the most recent of his six nonfiction books, won the Deems Taylor Award from the American Society of Composers, Authors, and Publishers (ASCAP) in 2010. Lehman teaches in the graduate writing program of the New School in New York City.