A Historic Time for the United States and Cuba

A Historic Time for the United States and Cuba

July 2015 was a historic month for renewing diplomatic relations between the United States and Cuba. The U.S. Department of State will officially reopen its embassy in Havana, Cuba on August 14, 2015.

The importance of these events can be seen in this statement from Scott Morgenstern, Director of the University of Pittsburgh Center for Latin American Studies:

“Signified by the July, 2015 reopening of their respective embassies, the Cold War between the United States and Cuba has begun to ease, only 25 years after the fall of the Berlin Wall. The regularizing of relations will have profound affects on domestic politics in the two countries, and the international environment. For Cuba, it will add new pressures for political, social, and economic reforms. For the United States, it will offer new investment opportunities and perhaps change the role of the Cuban immigrants in U.S. electoral politics. Internationally, warmer relations will ease cooperation on issues ranging from oil exploration in, and environmental protection of, the Gulf of Mexico, to coordination on world medical emergencies such as the ebola virus.”

The renewal of U.S. – Cuban relations has left many individuals searching for information on the people, politics, economics, and culture of Cuba. Founded in 1970, the Cuban Studies series has been published by the University of Pittsburgh Press since 1985. It is the preeminent journal for scholarly work on Cuba. Each volume includes articles in both English and Spanish, as well as a large book review section. Widely praised for its interdisciplinary approach and trenchant analysis of an array of topics, each volume features the best scholarship in the humanities and social sciences. 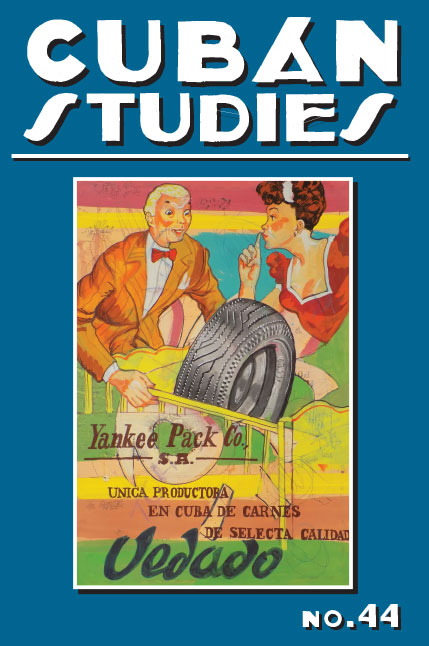 For more information on the Cuban Studies series go: here.