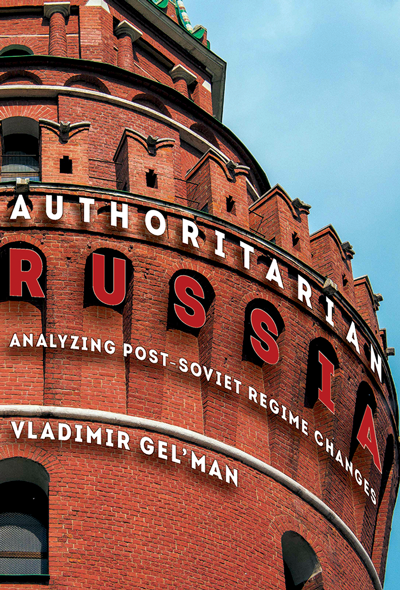 “With this book, Gel’man brings together his deep knowledge of the dynamics of the Russian regime and his serious grounding in political science to provide an interpretation of the evolution of the regime since 1991. The result is a masterful synthesis.”
—Thomas Remington, Emory University

Russia today represents one of the major examples of the phenomenon of “electoral authoritarianism”—characterized by adopting the trappings of democratic institutions (such as elections, political parties, and a legislature) and enlisting the service of the country’s essentially authoritarian rulers. Why and how has the electoral authoritarian regime been consolidated in Russia? What are the mechanisms of its maintenance, and what is its likely future course? To answer these questions, Vladimir Gel’man examines regime change in Russia from the collapse of the Soviet Union in 1991 to the present day, presenting theoretical and comparative perspectives on the factors that affected these political maneuvers and the authoritarian drift of the country.