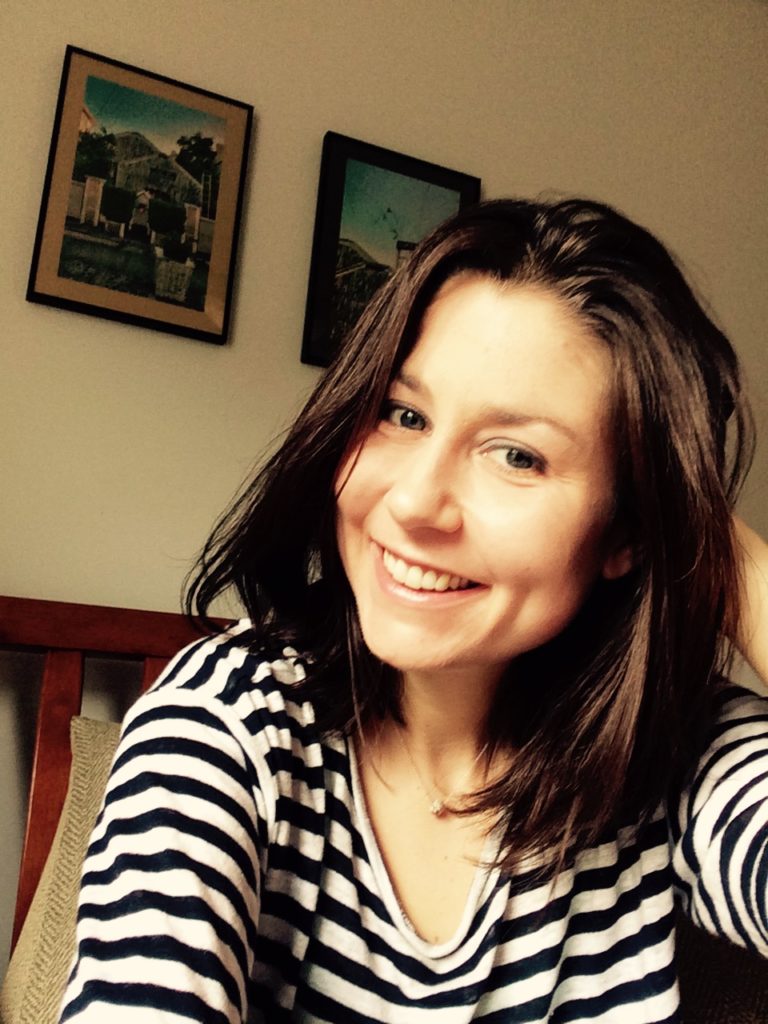 University of Pittsburgh Press is excited to announce Eleanor Boudreau as the 2019 winner of the Agnes Lynch Starrett Poetry Prize for her collection Earnest, Earnest?. It was selected from over 600 submissions and will be published by UPP next fall. Boudreau will also receive a $5,000 cash prize.

“I love puns, but Earnest, Earnest? is more than a pun. At some point, my quest to say what I mean and mean what I say, as a poet, but also as a human being, became a question, Earnest, Earnest?,” said the 35-year-old Cambridge, MA, native.

In Earnest, Earnest?, the speaker, Eleanor, writes postcards to her on-again-off-again lover, “Earnest,” explained Boudreau. “The fact that her lover’s name is Earnest and that their relationship is fraught, raises questions of sincerity and irony, and whether both can be present at the same time. While Earnest can be read literally as Eleanor’s lover, he is best understood as another side of the poet’s self.

Boudreau lives in Tallahassee, FL, where she is finishing her PhD at Florida State University. She holds a BA from Harvard, an MS from Columbia University’s Graduate School of Journalism, and an MFA from the University of Houston.

The Agnes Lynch Starrett Poetry Prize is a national literary award for a first full-length book of poetry in the English language. Initiated by Ed Ochester and developed by Frederick A. Hetzel, the prize is named for a former director of the University of Pittsburgh Press.