If you have yet to publish a full-length book of poems send us your manuscript between March 1- April 30, 2016 for a cash award of $5,000 and publication by the University of Pittsburgh Press in the Pitt Poetry Series. See the full details here. 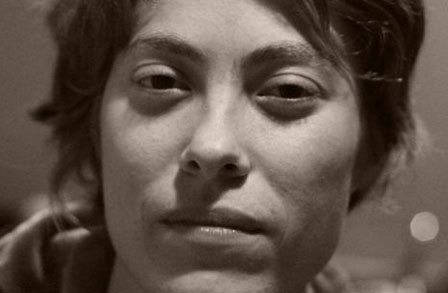 We would like to congratulate Miriam Bird Greenberg, who was just announced as the 2015 winner of the prize for her collection In the Volcano’s Mouth. Miriam was born in 1980 and grew up in rural Texas. She studied English and studio arts at the University of Pittsburgh, earned an MFA in Poetry from the Michener Center for Writers, and currently lives in Oakland, CA, where she is a Wallace Stegner fellow at Stanford University.

What makes an unpublished poet Starrett prize-worthy? Let’s take a look at the last five winners. 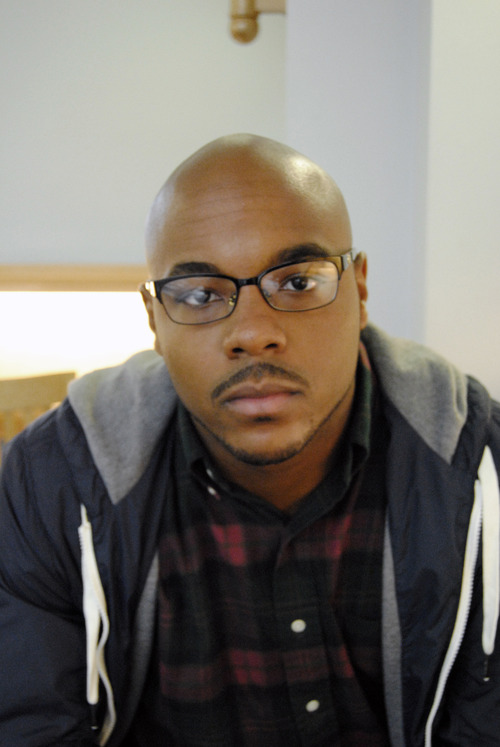 Ed Ochester, Starrett prize judge and editor of Pitt Poetry Series says “Nate Marshall uses high-energy diction to create convincing and moving urban scenes, perhaps as well as anyone has ever done in poetry.” Wild Hundreds is a long love song to Chicago. The book celebrates the people, culture, and places often left out of the civic discourse and the travel guides. Wild Hundreds is a book that displays the beauty of black survival and mourns the tragedy of black death.

Nate Marshall is from the South Side of Chicago. He is a Cave Canem Fellow whose work has appeared in Poetry magazine, New Republic, Indiana Review, and elsewhere. He is coeditor of The BreakBeat Poets: New American Poetry in the Age of Hip-Hop. Marshall has won the Hurston/Wright Founding Members Award and the Gwendolyn Brooks Open Mic Award. He is a visiting assistant professor of English at Wabash College, a member of the poetry collective Dark Noise, and also a rapper. 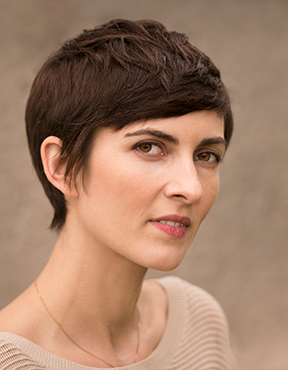 The poems of Best Bones allude to landscapes of history, fable, and childhood myth, yet are fraught with modern day predicaments that create an atmosphere at once familiar and strange, playful and haunted, and verging on disaster. With imaginative intelligence, Nordgren maintains a snow-globe control of the whole scene. Reviewers described Nordgren as a “phenomenal new voice,” and “a poet to watch.”

Sarah Rose Nordgren’s poems have appeared in Agni, Ploughshares, the Iowa Review, the Harvard Review, the Literary Review, the Best New Poets anthology, and elsewhere. She is the recipient of two fellowships from the Fine Arts Work Center in Provincetown and an Individual Excellence Award from the Ohio Arts Council. She lives in Cincinnati, Ohio. 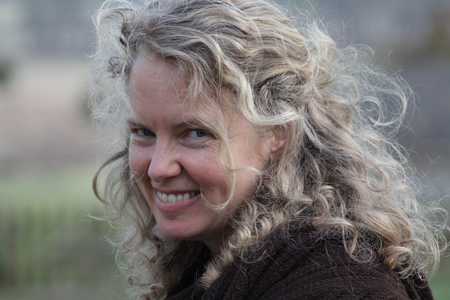 Georgia Review says “This debut collection is nearly perfect-measured, never pretending to ask more than it can deliver, and yet producing poem after proportional poem with a satisfying precision . . . Jueds tackles everything with a strong, sure intelligence, unravelling the ‘reverse sides’ in order to see how the world works . . . Kasey Jueds is a keeper.” Keeper is a book of lyric poems concerned with relationships of different sorts—with the natural world, with people and animals, and with the unseen and unknown.

Kasey Jueds’s poetry has appeared in numerous publications, including Beloit Poetry Journal, Prairie Schooner, Manhattan Review, Salamander, Crab Orchard Review, Women’s Review of Books, and 5AM. She has been awarded residencies at the Virginia Center for the Creative Arts, Soapstone, and the Ucross Foundation. A native of Coral Gables, Florida, she lives in Philadelphia, Pennsylvania. 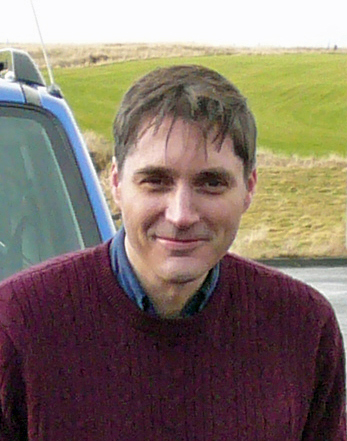 “Dore Kiesselbach’s poems reveal the particularity and/or strangeness of the commonplace—but many good poems do that. What strikes me about his, though, are the ways that visual imagery, diction, and cadence are modulated to fit his subjects. Thus in ‘Rake’ the inanimate object speaks (as in an Anglo-Saxon kenning) to describe the way it touches ‘death / that life may be revealed / in green stupidity . . . fluent / as underwater hair.’ In ‘Hickey,’ a diver swimming among stingrays asks, ‘How long does it take us / in water sunlight permeates / to forget needing ever to be told?’; the unusual diction suggests both the speaker’s suspension in water as well as his apprehension of joy. The reader may hear faint echoes of Hopkins or the early Dylan Thomas, but the language is Kiesselbach’s own.”—Ed Ochester

Dore Kiesselbach was raised in California and studied English and creative writing at Oberlin College and at the University of Iowa where he held a Javits fellowship. He has published widely, in magazines such as the Antioch Review, Field, New Letters, and Poetry. In 2009, he won Britain’s Bridport Prize. Kiesselbach lives with his wife, master gardener Karin Ciano, in Minneapolis. 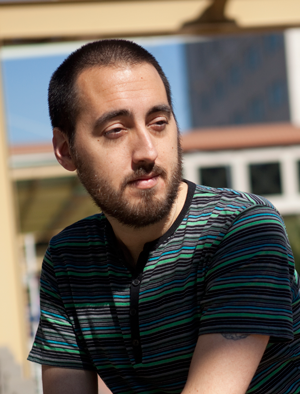 Ed Ochester describes Glenn Shaheen as “claiming new ground for American poetry. His poems are about the nightmares of information overload, collapsing infrastructure, ubiquitous violence, and other ills of late empire. The subjects are not happy, but Shaheen’s clear vision and crisp—often witty—language offer the pleasures of surprise, discovery, and recognition.”

Glenn Shaheen is the author of Predatory, winner of the Agnes Lynch Starrett Poetry Prize, and runner-up for the Norma Farber First Book Award from the Poetry Society of America. He is also the author of Unchecked Savagery, a chapbook of flash fiction. His poetry has appeared in Subtropics, /nor, Barrelhouse, and Washington Square, among other publications.