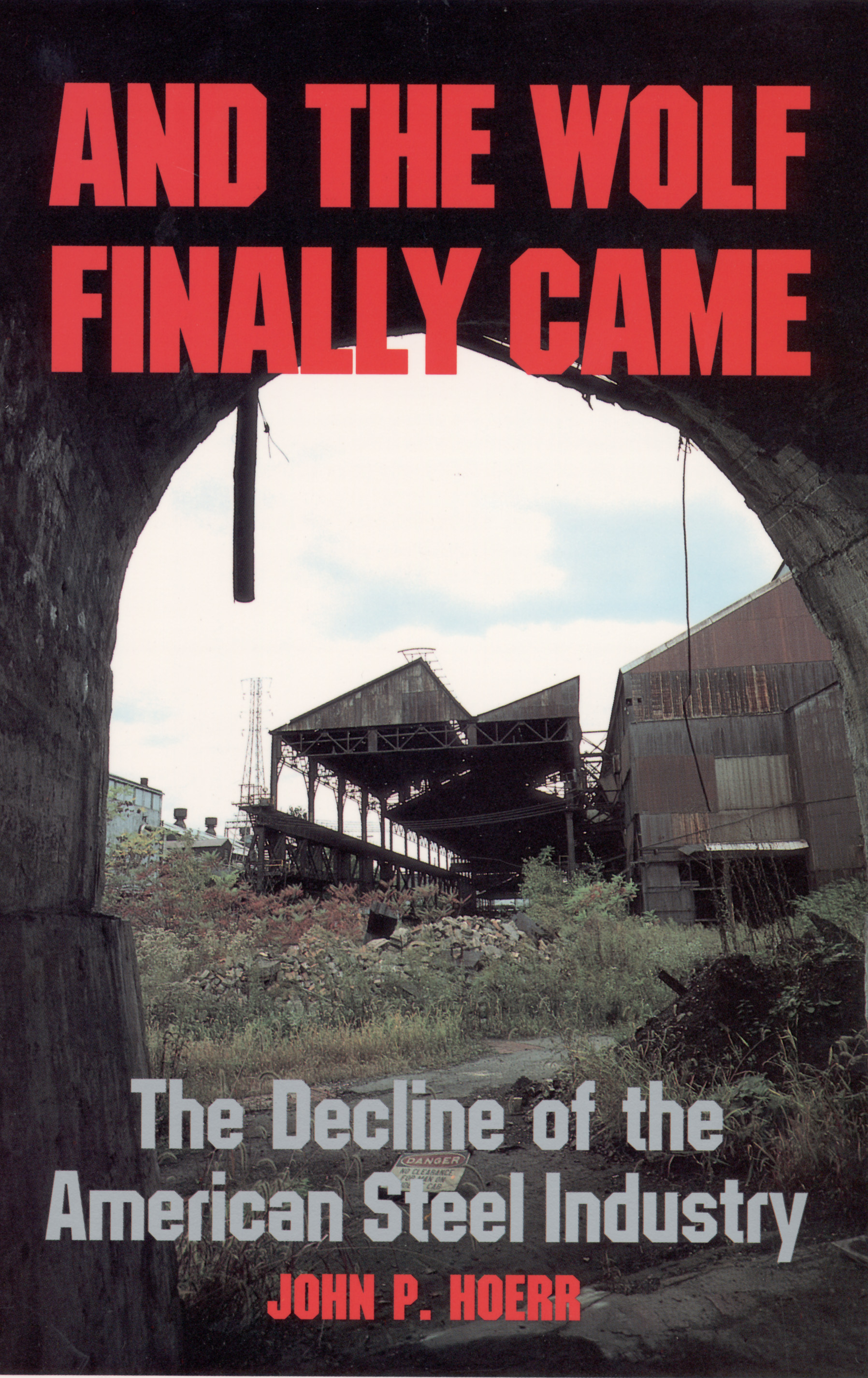 And the Wolf Finally Came: The Decline of the American Steel Industry

“A fascinating account of USX’s turnabout, during the ’70s and ’80s, from the union’s staunchest ally to its most intransigent foe, and the steelworkers’ struggle to redefine their place in a divided industry.”
—New York Times Book Review

A veteran reporter on American labor, John P. Hoerr analyzes the spectacular and tragic collapse of the steel industry in the 1980s. And the Wolf Finally Came demonstrates how an obsolete and adversarial relationship between management and labor made it impossible for the industry to adapt to a rapidly changing global economy. 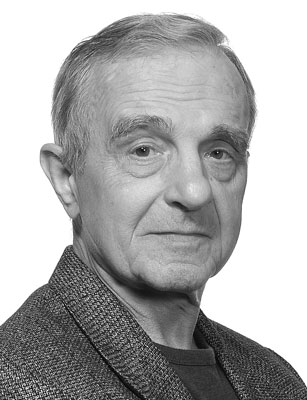 John Hoerr was a freelance writer and author with over thirty years of experience as a journalist for UPI, The Daily Tribune, and public television. His published work includes And the Wolf Finally Came: The Decline of the American Steel Industry and We Can’t Eat Prestige: The Women Who Organized Harvard.