Poem from the Vault: “DIGGER, DEEP SNOW” by Jim Daniels

Poem from the Vault: “DIGGER, DEEP SNOW” by Jim Daniels

New to the UPP Blog, Poem from the Vault aims to celebrate our diverse poetic history by highlighting backlist poetry from the Pitt Poetry Series. Ed Ochester has been the editor and creative force behind the series since 1978.

A sudden day off.
You invite neighbors over
to shoot pool in the basement
to fill the deep silence. You drink
fast to get inspiration to talk
about something besides snow.

After a few drinks, Tony rips
the felt with his cue
when Gus kids him about his fat wife.
Herb and Brad wrestle, breaking
glass, falling into washtubs.
The fridge empties. Ed leaves
to pick up a couple more bottles.
Hard stuff, he winks.

Outside, drifts pile above
the basement windows. Inside
Willie and Frank argue about jobs:
How can a guy get ten bucks an hour
for sweeping floors?
Who’s gonna do it for less?
You down your drink,
start to mix another:
Stronger? Weaker?
You shake your watch,
hold it in your ear.

In M-80, Jim Daniels explores the sharp edges of urban life. His characters struggle for survival in the face of rising urban violence, racial tension, and a crumbling economy. The collection is named for one of the most dangerous fireworks found on city streets – an apt metaphor for an urban world where the fuse is always lit. 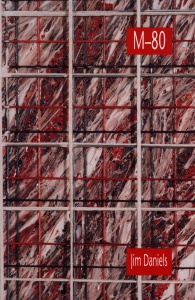 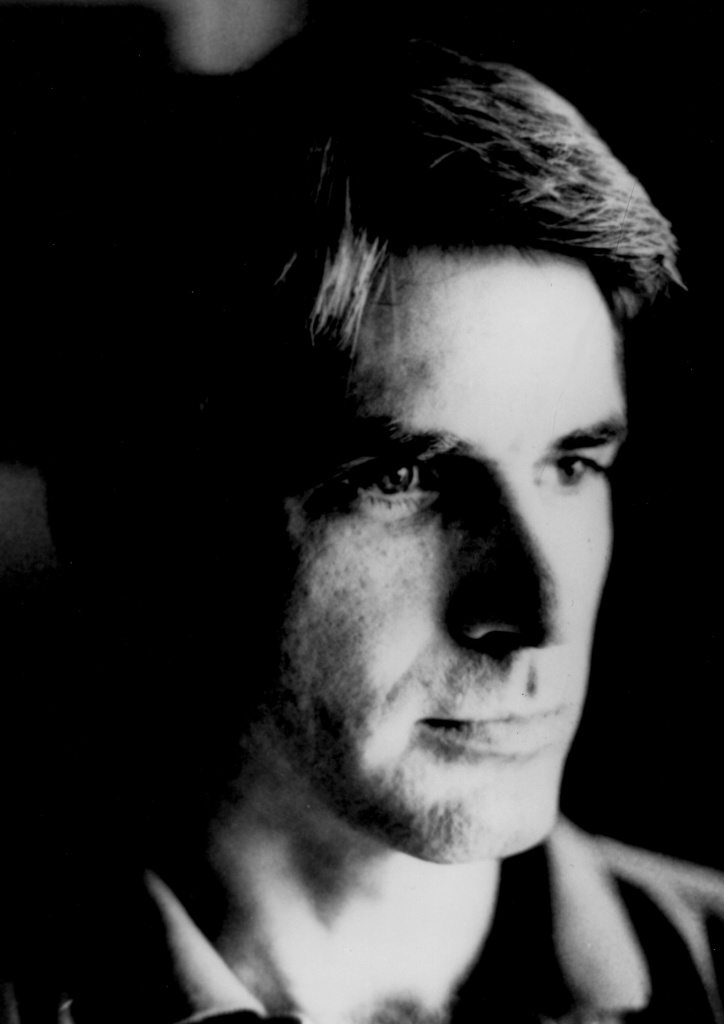 Jim Daniels has been teaching creative writing at Carnegie Mellon University since 1981, where he is the Thomas Stockham Baker University Professor of English. He has published numerous books of poetry and short fiction, written four produced screenplays, and has edited or co-edited several anthologies. A native of Detroit, Daniels has received the Brittingham Prize for Poetry, fellowships from the National Endowment for the Arts and the Pennsylvania Council on the Arts, and has been awarded a Pushcart Prize.