Robert D. Lifset is the Donald Keith Jones Assistant Professor of Honors and History at the University of Oklahoma. Lifset’s research and teaching interests focus on energy history broadly defined. This includes the business, policy, political, environmental, social and cultural history of energy with a focus, though not exclusive, on the United States in the 20th century. His books include Power on the Hudson, Storm King Mountain and The Emergence of Modern American Environmentalism (2014) and American Energy Policy in the 1970s (2014). Lifset is currently researching a history of the energy crisis of the 1970s.

Robert Lifset is also the founding web and list editor of H-Energy, an online, interdisciplinary website devoted to the study of energy history. Before joining the Honors College, Professor Lifset taught at Barnard, Columbia, the University of North Florida and the University of Houston.

Power on the Hudson: Storm King Mountain and the Emergence of Modern American Environmentalism
Robert Lifset 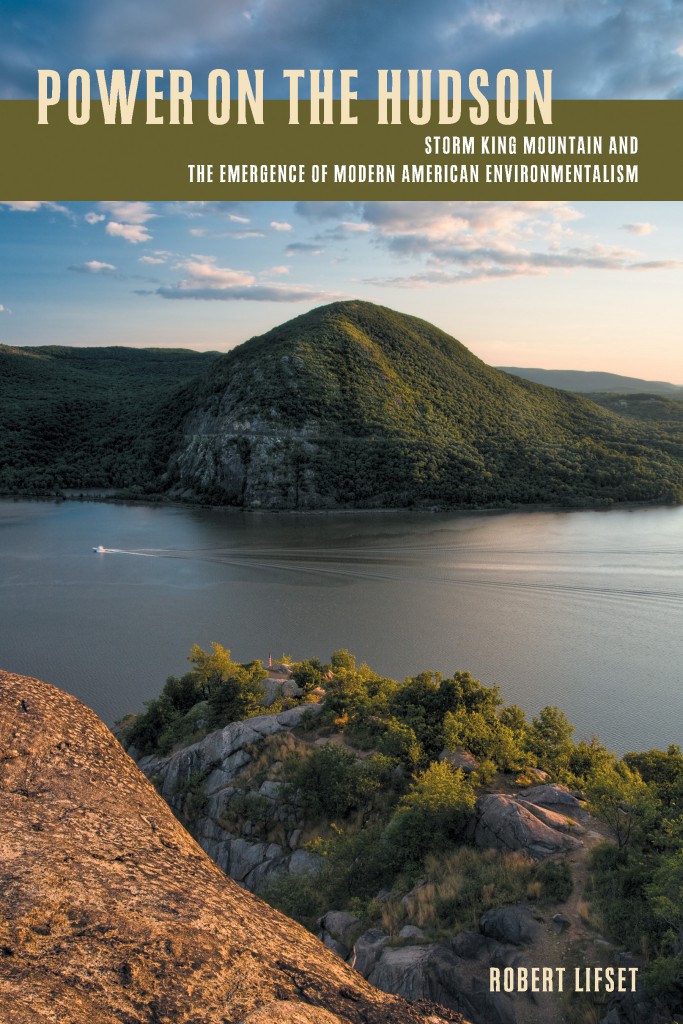