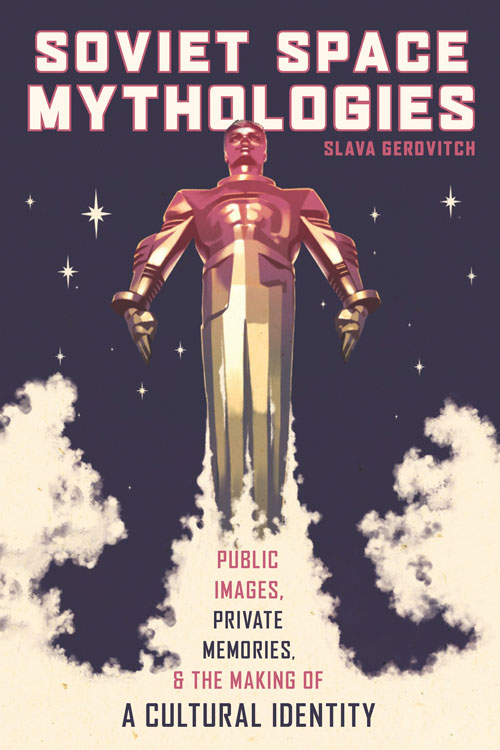 Public Images, Private Memories, and the Making of a Cultural Identity

“Soviet Space Mythologies makes a major contribution to the history of Soviet space flight and culture. It places the story of Russian space conquest into the broader history of space flight—including references to pioneering scholars in the history of NASA. This is also the first book to focus on the professional identity of the cosmonaut and space engineer.”
—Andrew Jenks, California State University, Long Beach

Slava Gerovitch explores the history of the Soviet human space program within a political and cultural context, giving particular attention to the two professional groups—space engineers and cosmonauts—who secretly built and publicly represented the program. Drawing on recent scholarship on memory and identity formation, he shows how both the myths of Soviet official history and privately circulating counter-myths have served as instruments of collective memory and professional identity.