When Larry Levis died suddenly in 1996, Philip Levine wrote that he had years earlier recognized Levis as “the most gifted and determined young poet I have ever had the good fortune to have in one of my classes. . . . His early death is a staggering loss for our poetry, but what he left is a major achievement that will enrich our lives.” Each of his books was published to wide critical acclaim, and David St. John has collected together the best of his work from his first five books. 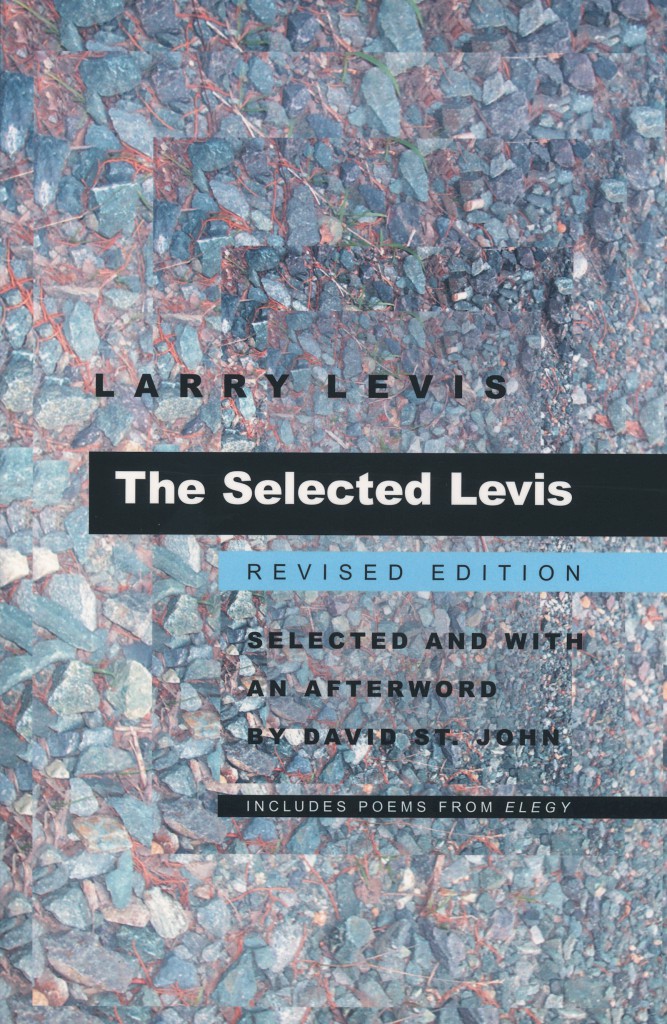 “It is not an exaggeration to say that the death of Larry Levis in 1996—of a heart attack at 49—sent a shock wave through the ranks of American poetry. Not only was Levis a good friend to many poets (not simply of his own generation but of many poets older and younger as well), his poetry had become a kind of touchstone for many of us, a source of special inspiration and awe. With Larry Levis’ death came the sense that an American original had been lost. . . . It is not at all paradoxical that he saw both the most intimate expressions of poetry and the grandest gestures of art, of language, as constituting individual acts of courage. One can only hope that, like such courage, Larry Levis’s remarkable poems will continue to live far into our literature.”
—from the Afterword, by David St. John

A recent feature by the Chicago Tribune Review, “Experiencing Larry Levis’ ‘Widening Spell’ in Nicaragua” is a testament to his influence nearly 20 years after his death. 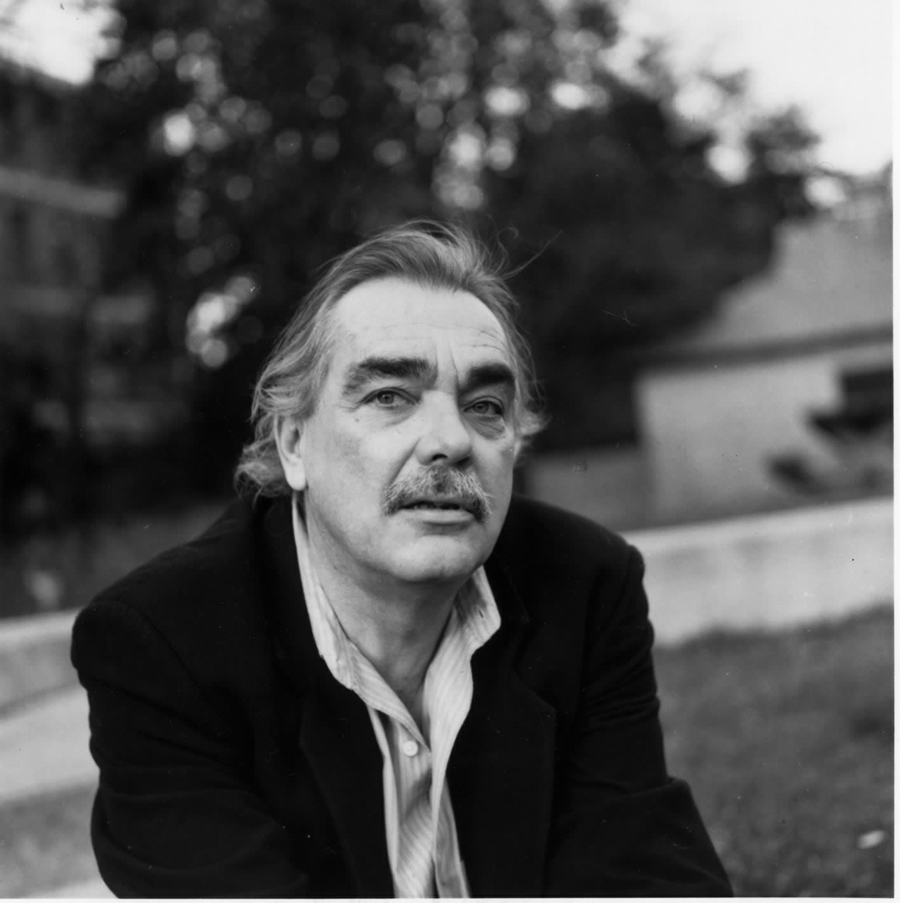 Larry Patrick Levis was born in Fresno, California, on September 30, 1946. His father was a grape grower, and in his youth Levis drove a tractor, pruned vines, and picked grapes in Selma, California. He earned a bachelor’s degree from Fresno State College (now California State University, Fresno) in 1968, a master’s degree from Syracuse University in 1970, and a Ph.D. from the University of Iowa in 1974.

His first book of poems, Wrecking Crew (1972), won the United States Award from the International Poetry Forum. His second book, The Afterlife (1976), was the Lamont Poetry Selection of The American Academy of Poets. In 1981, The Dollmaker’s Ghost was a winner of the Open Competition of the National Poetry Series.