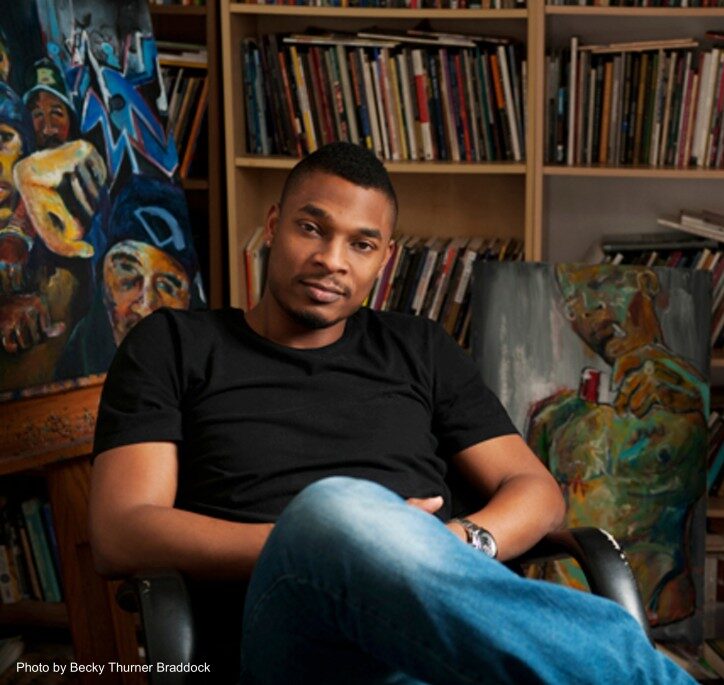 The University of Pittsburgh Press is pleased to announce that an accomplished group of poets will be steering the Pitt Poetry Series through the transition from the acclaimed editorship of Ed Ochester, who recently retired after more than four decades at the helm of the series. Interim series editor Terrance Hayes will lead a talented team that includes Nancy Krygowski and Jeffrey McDaniel. Together they will select and advise the Press on the hundreds of poetry manuscripts submitted for possible publication in the coming year, while the search for a permanent series editor continues.

His poems have also been featured in several editions of Best American Poetry and have won multiple Pushcart Prizes. His additional honors include a Whiting Writers’ Award and fellowships from the MacArthur Foundation, the National Endowment for the Arts, and the Guggenheim Foundation. He has taught at Carnegie Mellon University, the University of Alabama, and the University of Pittsburgh. Hayes is currently professor of English at New York University.

Krygowski’s book Velocity won the Agnes Lynch Starrett Poetry Prize in 2006 and her most recent poetry collection is The Woman in the Corner. She teaches poetry at Carnegie Mellon University and in Carlow University’s Madwomen in the Attic program.

McDaniel is the author of six books of poetry, most recently Holiday in the Islands of Grief. Other books include Chapel of Inadvertent Joy, The Endarkenment, The Splinter Factory, The Forgiveness Parade, and Alibi School. He teaches at Sarah Lawrence College and lives in the Hudson Valley.

In a related development, poet Aaron Smith is the judge for the 2021 Agnes Lynch Starrett Poetry Prize. Smith is a former winner of the Starrett Prize for his collection Blue on the Ground, and the author of three other books of poetry: Primer, and most recently, The Book of Daniel. A three-time finalist for the Lambda Literary Award, Smith currently teaches Creative Writing at Lesley University.